A significant anniversary can be a big milestone for any charity. Surviving and thriving for a year or five or 100 is a big deal. How should you mark this?

Should you do something public? Could you use it to tell a story, reach new people, fundraise, raise your profile or change direction? A significant anniversary can be a good opportunity to talk about your impact and ambitions for the future. 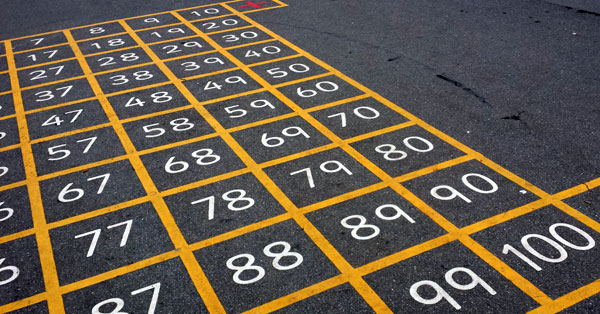 Here are two detailed examples of charity anniversaries and the digital comms they have produced to mark the occasion. Plus top tips with more examples to help you think about what you could do to mark your anniversary. 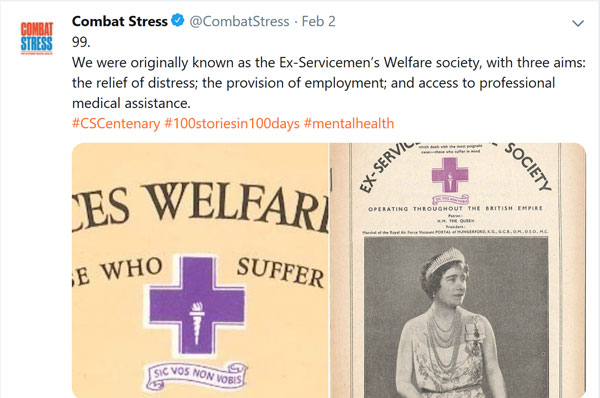 In May, Combat Stress will mark their centenary. With 100 days to go until the big day, they are sharing insights into their work. On Twitter they are creating one thread counting down. Follow #100StoriesIn100Days for a mix of images from their archive, stories and examples of their work today. The stories are also shared on Instagram and Facebook. Their website has a page for the centenary explaining the history of the organisation.

This volume of comms might seem impossible but if you have a rich archive of stories or facts or images, why not package them up to tell a bigger story? Take a look at the digital advent calendars to help think about the challenges of planning and keeping the momentum going over a long period of time. 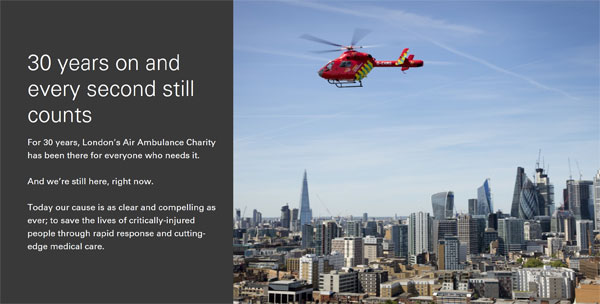 In January, London’s Air Ambulance celebrated 30 years. On Twitter they got lovely happy birthday messages from Saracens Rugby Club, London Fire Brigade, and others. They have been sharing fundraising and press coverage via #30YearsSavingLives. Prince William was named as a patron of the campaign and films of him flying a helicopter were widely shared and viewed.

This LAA short video shares how the service started and grew from its early years. Their website is prominently promoting the 30th, with pages dedicated to the anniversary including patient stories and the fundraising appeal. They are also trying to reconnect with patients via Facebook.

Of course we haven’t all got the luxury of Prince William or a lovely red helicopter to drive comms. But this campaign boils down to telling the stories of the impact the service has made. #30YearsSavingLives is a powerful and engaging statement.

Other examples and ideas

Show your impact and ambitions:

Use materials from the archive: 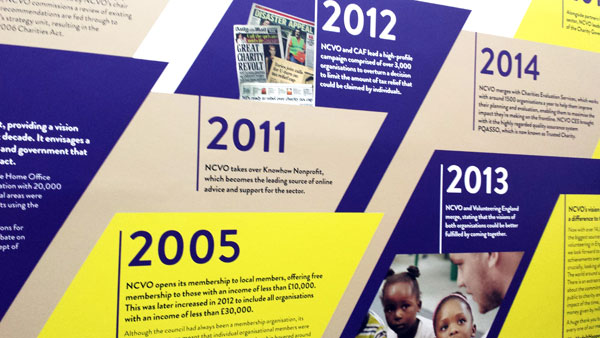 Should you mark an anniversary?

Think about your audience. Do they care that you are 10 or 25 or 75? What might make them care? Do you have a story or hook to make your anniversary engaging?

Think about the practicalities too:

If you are a new organisation, getting to an anniversary is a big deal. Celebrating years 1-5 with the people who have helped you get there can give everyone a boost. It can also be a hook to show your impact and reach a wider audience.

For example Little Village recently celebrated its 3rd birthday saying ‘we’ve made it through the critical first 1000 days of life’. They released new figures showing how demand for their service is increasing and the many different ways they have supported families to date, along with an appeal to raise £10,000.

These examples show that there are lots of different ways to mark an anniversary.

Planning and implementation of anniversary activities and comms can take up a lot of time and may only lead to low engagement.

But if you have a meaningful hook to share your impact, fundraise or tell a story and the anniversary is a special one, then go for it. Get creative. And don’t forget the cake. 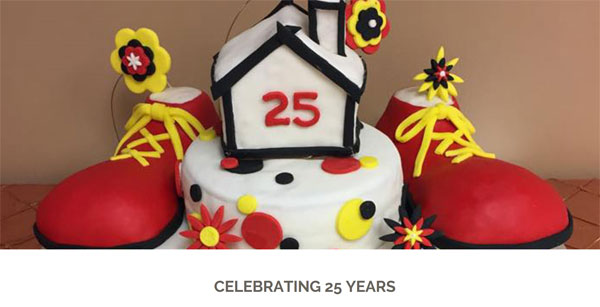 Have you worked on a charity anniversary or seen any interesting or unusual anniversary comms? Did supporters get involved in the activity? How much time did anniversary planning take? Was it worth it?

I’d love to hear from you. Please share in the comments.

With thanks to Gemma Pettman who suggested I write about this topic.

Can I help you?

Please get in touch if I can help you. I work with charities of all shapes and sizes. I can help give your comms or digital processes a healthcheck and ideas injection or help develop your digital strategy.

One thought on “How to mark your charity’s anniversary”

This site uses Akismet to reduce spam. Learn how your comment data is processed.